Public space surveillance by CCTV is essentially about preventing and detecting crime and disorder. It’s also about spotting potential threats to the public such as fire and terrorism. A good public space surveillance operator can quickly identify an issue and report it to the police or other emergency services. This allows the police or other emergency services to respond quickly and so might save lives.

You may be required to identify and keep vital evidence of crimes that might later be used in court.

The location of public space surveillance work can vary. You might be based in a central control room a long way from the actual cameras, a small control room on the site itself or at the reception of an office or factory.

What you are monitoring varies too. It could be a commercial property, shop, high street, school or college, hospital, train station or lots of other locations.

These jobs are indoors and involving sitting for a long time. You need to be able to use video screens and be computer literate. It’s also crucial that you are someone who can be alert, observant and able to concentrate for long periods of time.

You need to understand body language and people’s behaviour so that you can monitor crowds and identify trouble. Once you have spotted something suspicious, you need to be able to track specific people using the cameras.

This means that these jobs require people who are calm in difficult or highly pressured situations.

Public space surveillance jobs involve shift work. They may involve working in the evenings and into the early hours as well as at weekends. You might be doing this as part of a team or on your own.

An SIA licence is required if you are monitoring public spaces in order to deter and/ or detect public disorder and are working for a security contractor. 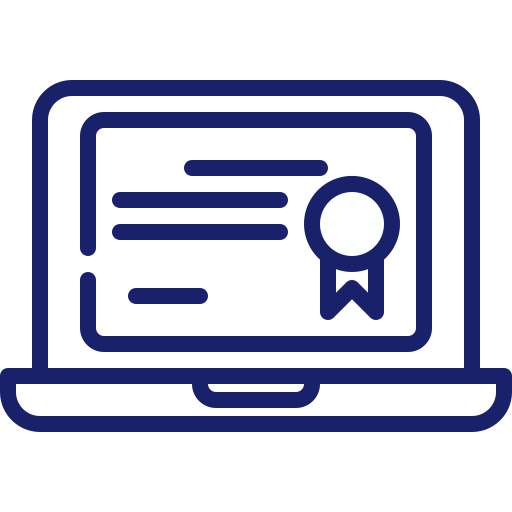