A security guard’s job is essentially to protect people and property. A big part of this is taking action to reduce the chances of damage to property, theft, and harm to people. For example, this can mean checking ID and bags so that only the people who are allowed to enter can come into a building. It could mean patrolling an area on foot or by car, or even with a guard dog. It may involve going around a building to check that doors are locked. A security guard might also report theft to the police and then give evidence in court on what has happened. Sometimes just having a security guard on duty can discourage crimes such as theft or vandalism.

Security guards often have a key role in the event of an emergency such as a fire. They help to evacuate a building and speak to the emergency services.

Security guards have an important role to play in preventing terrorist attacks. Terrorists will often engage in hostile reconnaissance – seeing how effective the security is and looking for vulnerabilities they can exploit in an attack. Security guards need to keep an eye out for hostile reconnaissance and report it if they see it. Good security might discourage terrorists from launching an attack.

There is a lot of variety in what security guarding jobs can involve. You might be guarding an empty warehouse at night, welcoming people to an office building or guarding an A&E department in a hospital.

Depending on the job, there might be a lot of interaction with the public or very little contact. However, good communication skills are always important as you will need to write reports and use a radio.

Security guarding jobs might require you to patrol and watch an area for hours at a time.

I have a question 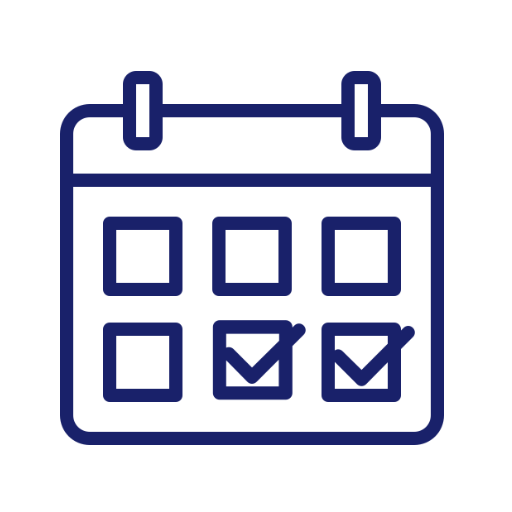